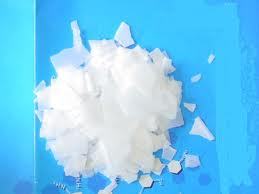 Sodium hydroxide (NaOH), also known as lye and caustic soda, is a caustic metallic base. It is used in many industries, mostly as a strong chemical base in the manufacture of pulp and paper, textiles, drinking water, soaps and detergents and as a drain cleaner. Worldwide production in 2004 was approximately 60 million tonnes, while demand was 51 million tonnes.[1]Pure sodium hydroxide is a white solid available in pellets, flakes, granules, and as a 50% saturated solution. It is hygroscopic and readily absorbs carbon dioxide from the air, so it should be stored in an airtight container. It is very soluble in water and is highly exothermic when you dissolve it in water. It also dissolves in ethanol and methanol, though it exhibits lower solubility in these solvents than does potassium hydroxide. Molten sodium hydroxide is also a strong base, but the high temperature required limits applications. It is insoluble in ether and other non-polar solvents. A sodium hydroxide solution will leave a yellow stain on fabric and paper. 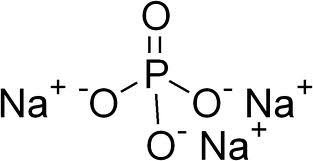 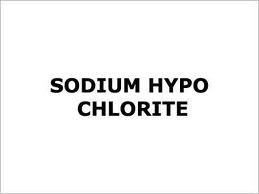