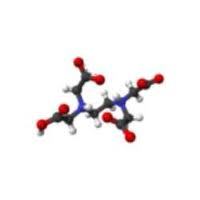 Ethylenediaminetetraacetic acid, widely abbreviated as EDTA (for other names, see Table), is a polyamino carboxylic acid and a colourless, water-soluble solid. Its conjugate base is named ethylenediaminetetraacetate. It is widely used to dissolve limescale. Its usefulness arises because of its role as a hexadentate ("six-toothed") ligand and chelating agent, i.e. its ability to "sequester" metal ions such as Ca2+ and Fe3+. After being bound by EDTA, metal ions remain in solution but exhibit diminished reactivity. EDTA is produced as several salts, notably disodium EDTA and calcium disodium EDTA. 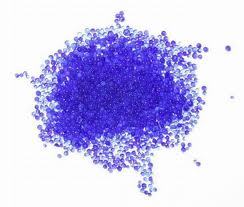 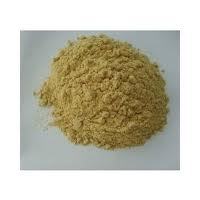 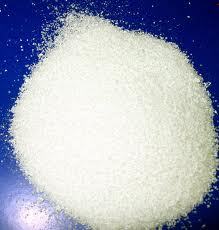